At our council meeting last night, we decided to ask city planning staff to bring back revisions to the current DRAFT OCP that would reflect minimal growth. This direction was given based on the current information that Translink is not able to fund the Evergreen Line.

The residents of Port Moody have consistently identified their top concern with the city being that the development has outpaced the infrastructure for transporation - a concern that I share obviously.

I believe that it is prudent for the city to proceed with the OCP as this document sets the future for our community - it is not ONLY about development and transit, it is the vision for our city moving into the future. It is unfortunate that the process was stalled earlier this summer, as I believed that we could move forward with a 'dual track' plan - one based on transportation infrastructure being in place, one without. My emphasis being on the current reality - which is without.

Frankly, an OCP is supposed to be a five year plan and the last OCP for Port Moody was developed in 2000. Major infrastructure like the Evergreen line will be 4-5 years in construction. We could easily adopt an OCP recognizing today's reality, including comments on the 'what if' scenarios, and revisit the OCP should the promises become reality.

We need to get on with addressing many issues in the city, and setting out a vision for our future.
Posted by Mike Clay at 3:41 PM No comments: 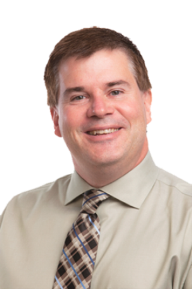